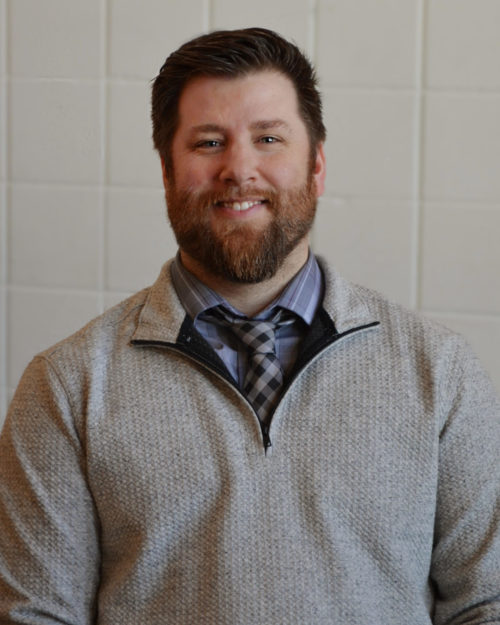 Jason Fremont was saved as a teenager and has attended TCBC since a young age, after his parents became believers. Jason has a BA in History from the University of Northwestern – St. Paul, and married Megan in 2011. They live in Stillwater, MN with their three children, Emery, Everett, and Edison. Jason and Megan have served as youth leaders since they were married and have enjoyed it immensely, and plan to continue for as long as they are able. Jason is also a part of the Building and Grounds Committee, which helps with projects to keep the TCBC grounds in good working condition. Jason and Megan both love serving the church body in any way they can.