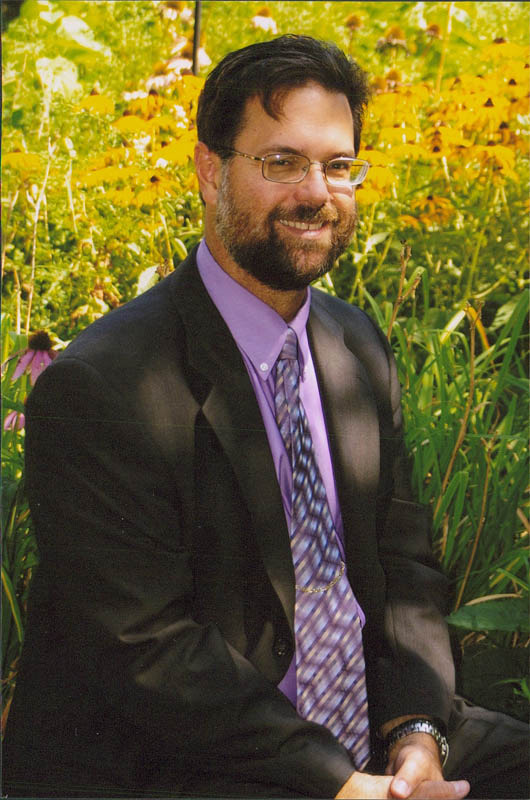 Pastor Lloyd Johnson grew up in the sunny state of Florida, receiving his Bachelors degree from the University of Florida. After his conversion in 1981, he ministered in various roles in local churches, including a brief career in Christian Education. In 1987, the Lord called him to southern California to study at the Master’s Seminary, where he received his Master of Divinity. In November of 1990, the fellowship of Twin Cities Bible Church called him to be its pastor. Pastor Lloyd faithfully ministered to Twin Cities Bible Church for 31 years, teaching Sunday School, Wednesday night studies, men’s and women’s studies, and preaching expositionally through the Scripture week to week from his beloved pulpit. He was a gentle and loving shepherd, ministering both at church and through the warm hospitality of his home. He cared deeply for each person that attended his fellowship, praying John 17:17 over them: “Sanctify them in truth: your Word is truth”.

Pastor Lloyd was blessed beyond measure to be married to his beloved, Ronna, for 34 years, and had eight children who were the joy of his life. He was blessed to savor the company of ten grandchildren before the Lord called him home. Pastor Lloyd’s 31 year impact on Twin Cities Bible Church was enormous: shaping lives, encouraging Christ-likeness, preaching the deep things of God, and offering wisdom and encouragement to young and old alike. He will be deeply missed, but Twin Cities Bible Church rejoices that the Lord used Pastor Lloyd for so many years to prepare a small part of his global church to live godly in Christ Jesus.