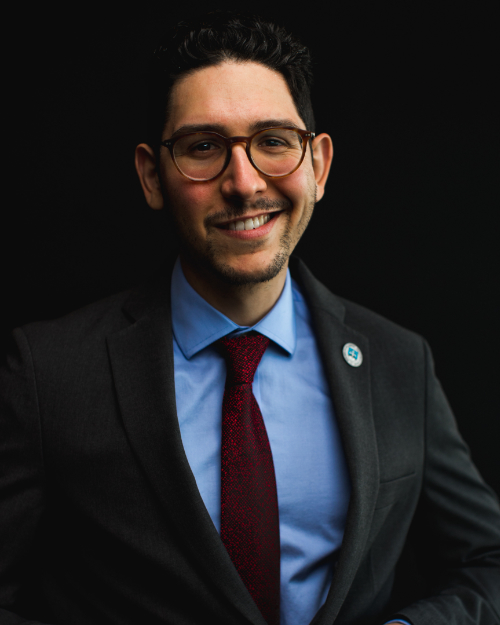 Alberto was born in Sicily, Italy. He was saved at age 19 when God opened his eyes to the reality of the resurrection of Christ, and he was baptized the following year. Alberto received his bachelor in Political Sciences from the University of Bologna in 2015. The year after his graduation, the Lord called him to full time ministry. In His providence, God led him to cold Minnesota in 2018 to study at Bethlehem College & Seminary where he received his Master of Divinity in May 2022. Alberto joined Twin Cities Bible Church in January 2021, where he has done two pastoral internships and will now serve as pastoral assistant. Alberto will be involved in regular teaching and preaching and in leading men and women's book studies. Alberto married his beautiful and supportive wife Abby in June 2020.